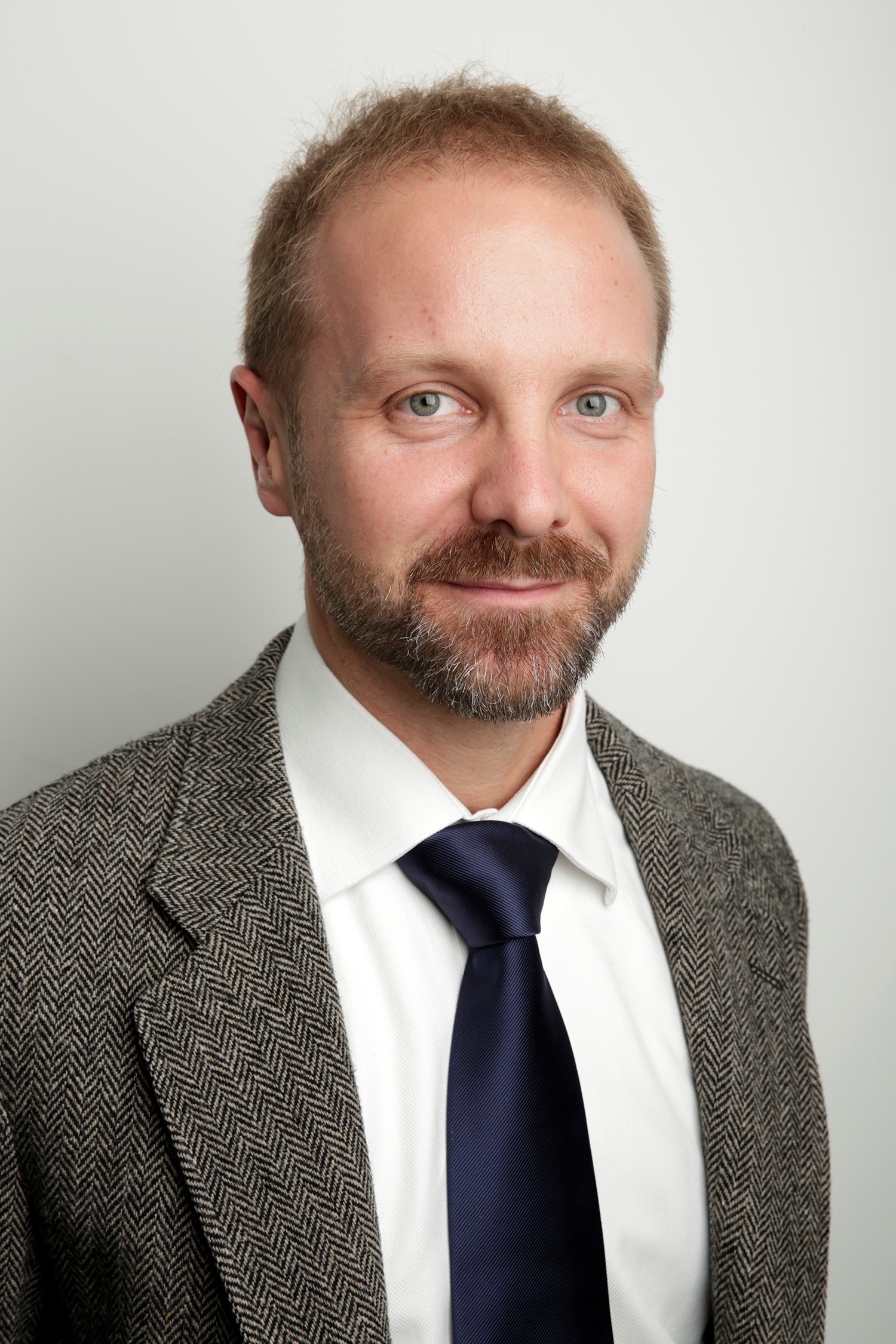 Professor Paolo Fusar-Poli, MD, PhD, Professor of Preventive Psychiatry at Institute of Psychiatry, Psychology and Neuroscience at King’s College London (UK) has more than 20 years of experience in the prevention of psychosis, leading one of the oldest and largest clinical services of its kind in Europe (OASIS).

He is leading the Early Psychosis: Intervention and Clinical-detection (EPIC) lab, which employs precision medicine and neuroscientific methods in combination with experimental neuropharmacological treatment for the prevention of mental disorders. He has also a strong interest in evidence-based medicine, psychopathology and phenomenology.

Since 2015, he has been listed every year by Thomas Reuters/Clarivate Analytics as one of the “most influential scientific minds” and “top 1% highly cited scientists in the area of psychiatry”.